'Noise Against the Silence' is the motto now... 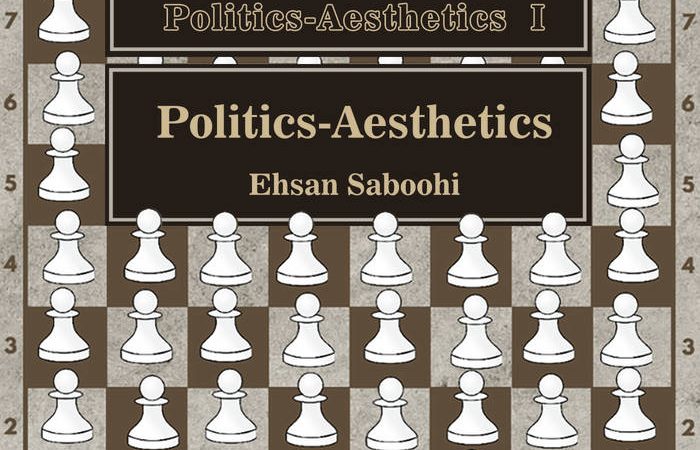 Noise à Noise proudly presents “Politics-Aesthetics I” by Ehsan Saboohi. This is the first collection among a few of ongoing series with similar titles. A trilogy, plus an episode-zero that he had composed, or planned to throughout the next season; it is an ongoing project, an album that is under development, but won’t be pending the release as the pieces are going to gradually appear here on Bandcamp on a weekly basis during the pre-order period.

Ehsan Saboohi is a composer and music theorist, he considers himself a post-orientalist composer, a term he has coined to describe a music language for analyzing the aesthetics of his and his colleagues’ compositions. He demands a different language of common Contemporary Classical music trends by taking inspiration from the philosophical-social ideas of the famous philosopher Edward Said.
“Post-Orientalism is a modern music language that uses microtonal sounds and intervals alongside altered sound chain and block structures to achieve a post-orientalism musical piece in different acoustic and electroacoustic compositions.”

This effort reflects the philosophical notions and encapsulates meanings that run in analogous with the ideas of Jacques Rancière, French philosopher that endeavored to obliterate the distinction between aesthetics and politics. It also touches upon supposing music composition as a meaningful way for human expression.