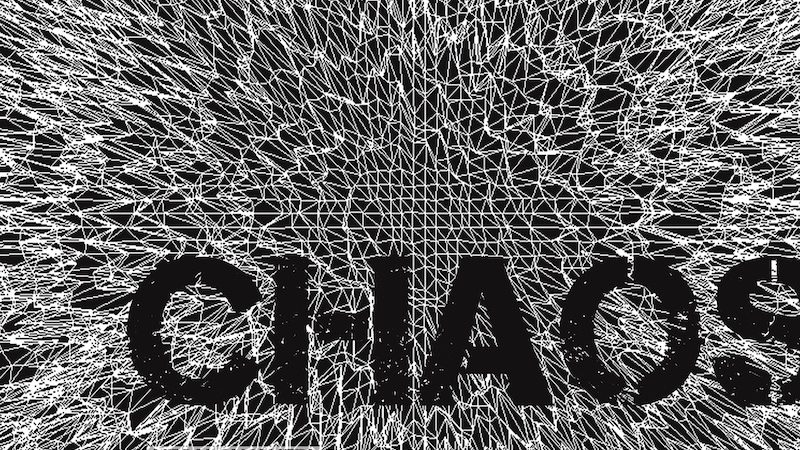 Noise à Noise is proudly presenting “Chaos” (album) by Vesal Javaheri. It is the debut album by the artist, a pure electronic music album. Dates for the premier performance and the physical album-sale is set after the release, yet the album-sale is possible on the local scale. Vesal Javaheri (1998), is a Classical guitar player; he has received education from Karina Kimiaei, Pedram Falsafi, Babak Valipour, and Eileen Arjmand. Since 2018, he has been learning Electronic Composition with Kiawasch Saheb-Nasagh and Sohrab Motabar. Some of his activities include sound designing for stage performances and a number of private performances (accompanied by painting and storytelling). He has also participated in online masterclasses of Sarah Bellereid and Lorenzo Levy. He is currently designing the interface for some future performances. His piece, Suffering, was selected in the 6th Reza Korurian composition competition. And also one of his pieces,Requiem, has been published in the third compilation album for 2021 here (Noise à Noise 21.3). Noise à Noise is an independent and artist-run label and community for experimental and noise music artists. Since its formation in 2019, the label has published more than a dozen of compilations, including double-disk albums, in addition to hosting a small series of artist releases during the Covid-19 pandemic. This album is composed, mixed by the artist, post-production process is done by Soheil Soheili at ‘Studio A Tehran’. The cover art and graphics are generated by Hanieh Darvishian.   Exclusive Bandcamp embed blow: