'Noise Against the Silence' is the motto now...

Kian Hossein is a composer and sound-designer from Tehran, Iran. He started to learn music in 2006 by receiving piano lessons. He gradually became interested in electronic music and sound design and spent portions of his free time to experiment and self- study. Soon after graduating from QIAU in (2012), he started working professionally as a sound artist. After a few years, he discovered his passion for contemporary music and composition and started to study under the provision of Nima Atrkar Rowshan and Ardavan Vosoughi’. His works have been performed at various festivals and events, ranging from music festivals to theatrical performances. He has also participated in workshops and conferences and has collaborated in performances with other artists. 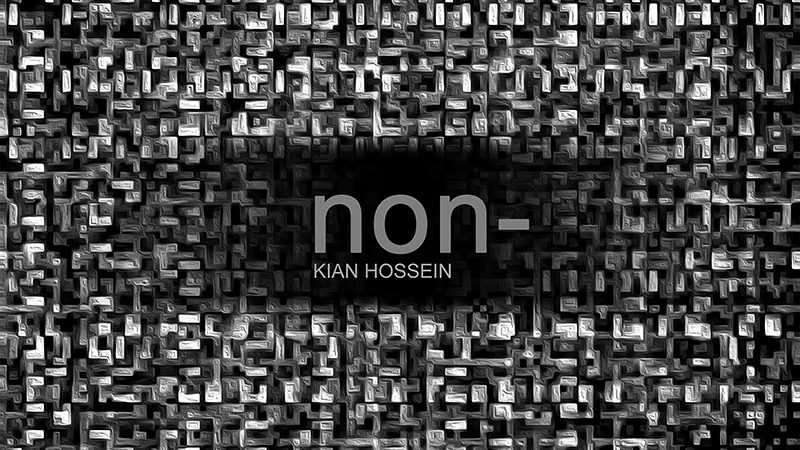 Independent label and artist collective ‘Noise à Noise’ is proudly presenting the debut solo album by Kian Hossein. The conception and production for “Non-“ started in 2019, it was a solo study project on prolongation and persistence of the various capabilities of sound using the piano as the only instrument on the list, in addition Read more…