"Iran-India - A Sonic Journey by" Leonie Roessler is out on Bandcamp. 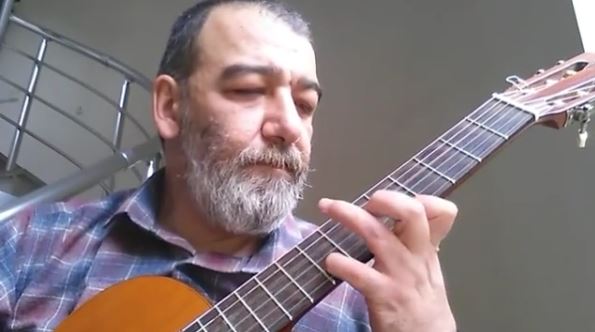 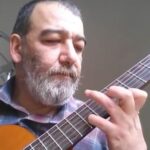 Alireza Amirhajebi (b. 1970, Tehran), is a composer and thinker. He have studied Modern music (Audio, sonar design and audiosphere) at IRCAM, and spent four years between 1995 and 1999 to collaborate in a mutual project between IRCAM and cite de Paris for controlling noise Pollution in 1997. His later collaborations include Joshua Fineberg and Stephan Mc Adams workshops at IRCAM and Institut de Psychologie (Rene Descartes University. Paris 5) in 1997 and Solo Sound performance in FAO/UNISEFs project for Somalia childern. Paris by 1998. .
Tweet
Label : Noise a Noise Genre : Classical, Contemporary, electronic, experimental, noise